Check out our latest music and upcoming events! 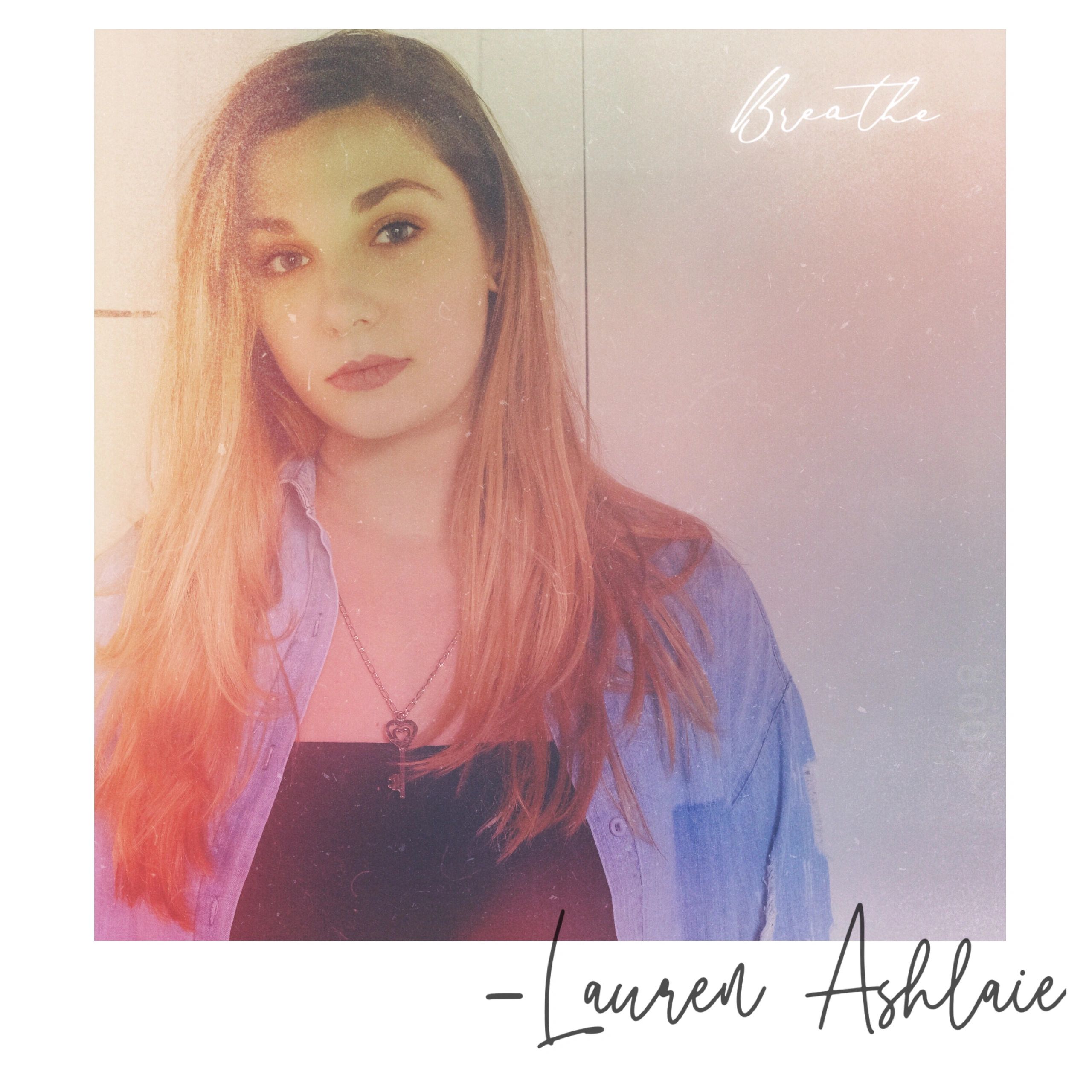 Lauren Ashlaie  is an award-winning singer-songwriter who was born in Virginia and  began taking lessons for piano and dance when she was three years old.  While growing up, she was also a competitive figure skater for 12 years,  but at the age of 16, after becoming a nationally ranked skater, she  discovered her real love was in writing and singing her own songs.

In  December 2016, she wrote her first song, "Who I Want To Be," a very  personal composition about surviving the torments of bullying. It is her message to others saying you are not alone (#YANA) and it’s okay for you to be whoever you want to be.

More songs followed, and soon she began winning awards and honors: Official  Nominee for the 2017 and 2018 Hollywood Music in Media Award; winner  for Best Independent Artist and for Best Female Performer, American  Tracks Music Award, October 2017, April 2018, and November 2018; finalist in the 19th Annual Great American Song Contest — Pop Division; and semi-finalist in the 2017 International Song Writing Contest (out of over 16,000 entries).

Most recently, her song “Lead Us Back” was named the Grand Prize Winner of the 2019 Hollywood Song Writing Contest.

Currently,  she is a Junior in the School of Music at George Mason University in  Fairfax, VA, where she also continues to write and perform. Her music is  available on Spotify, Google Play, Youtube  Music, Amazon Music, Soundcloud, Itunes, Apple Music, Shazam,  Reverbnation, Pandora Music and Poze Radio. Follow her on Facebook@Laurenashlaiemusic, Instagram, Twitter, Reverbnation, and YouTube @ Laurenashlaie. Her website is www.Laurenashlaie.com.

The street beats of VA  is where I currently live and perform. I am following my dream on my journey to creating music that touches your heart.  Although I am a busy college student at George Mason University in their School of Music, I always find time to write my own lyrics and music. I love collaborating with other artists and experimenting with different genres of music.

Be Inspired By Everything

I find inspiration for all of my music in everyday situations and places deep within my heart.  I try to make my music represent something that everyone can relate to.

Sign up to hear about upcoming shows, albums, and events.

Take a look at my second music video.  Very proud of my song and now my new music interest.  Hope you like it!